An Introduction to Duke's Ley Line

In this blog I intend to discuss in brief one of the most interesting Ley Lines I have researched and visited. When I first started researching Ley Lines I came across the Duke's line and although I could instantly see it was of extreme importance it is only relatively recently that I have discovered some information that could highlight just how interesting this Ley Line may truly be. The reason that I have said I will be discussing this line in brief is because I have yet to come to a final conclusion as to the validity of the interesting aspects of this ley line. I am certain that this line is a very power energy channel but I am also sure that to fully explore this subject would take a significant amount of time and is certainly beyond the scope of a single blog post. I would like to introduce the subject here and would encourage the serious student to do there own research. I  will be doing a lot more and I will of course be keeping you all up to date with my finding. It would be great if those of you researching the subject could let me know your findings in the comment box below.

An introduction to Reverend Edward Duke

Rev. Edward Duke is famed for his book The Druidical Temples of the County of Wilts which was published in 1846. In this book Duke puts forward the proposition that the sites in Wiltshire are actually placed in such a way as to accurately create a solarium or map of our solar system. The axis of this model being the ley line I am discussing, which is known of course as the Duke's Ley Line in respect to this theory.

Dukes was born in Amesbury which is of course on the line he theorized  about and is also a site that is linked with Stonehenge in that it is in all probably where many pilgrims to Stonehenge would have left there boats and began there journey to Stones. After years of research and personal observations he concluded that the Druid temples in the Wilts landscape are located proportionally at the right distances from the sun and of course between each of there orbits. When measuring distances in the solar system we use what is called an astronomical unit AU, which is this distance from the sun to earth. Rev Edward Duke was treating the Earth as Silbury Hill and the Sun as one of the inner circles of Avebury, which is 1.4 KM.

The Celestial Bodies of the Duke's Ley Line

Many people have dismissed Duke's ley line and the speculation that it represent a map of our solar system on the basis that some of the sites he has used as evidence for this theory are not located exactly place where we would expect to find the planets they represent in the solar system. He is also accused of being rather liberal with his measurements.

Having done some initial investigation into the distances between these sites and there relative position in the solar system it is clear that the distances do not correlate in a simple fashion. I must state that Duke did not claim they did and although some people writing on this subject suggest that he did this is simply not the case. By just looking at the diagram above you can see that the site for Earth is closer to the Sun than Mercury which of course it is not.

Looking at the ratios superficially at this stage it seems doubtful the distances offer any real or accurate map of our solar system. I must admit this does require much deeper analysis but I would be surprised if using accurate distances that Rev. Edward Duke's theory would be proved statistically valid.

I say statistically valid because in my mind there are a lot of valid points Duke's seems to be making about his ley line. He like myself and Alfred Watkins seems to have drawn evidence from place names among other things, although this can not be proved with statistics. It is also worth pointing out that if these sites where built to represent the planet then this would still be a fascinating piece of information even if the distances are not accurate.

This may seem like clutching at straws trying to defend a disproved theory and I would certainly not be trying to suggest this unless this type of activity had been carried out worldwide, something that authors such as Graham Hancock have suggested occurred in places like the Nile. As seems to be typical with this blog I will leave you with some food for thought and encourage you do your own research and find your own conclusions. Do the sites on the Duke's like fundamentally represent the planets or something else in a holographic universe? 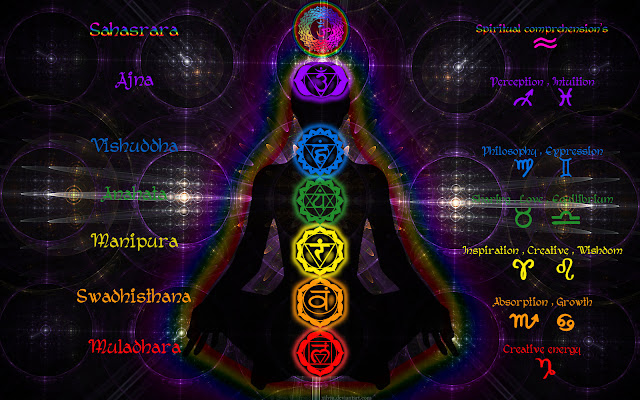 As Above so below!
http://www.youtube.com/watch?v=jZsxhlEWqgY 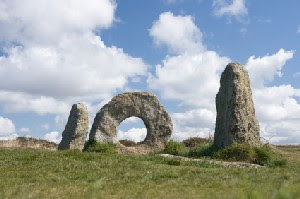